If I had to name my favourite TV show episode of any show ever, I might say it’s The Movement by Nathan for You.

In the show, Nathan Fielder helps struggling owners of small businesses come up with elaborate schemes to turn their business around. Part of it is real, part of it is acted. But it nearly always is hilarious.

In the third episode of the third season, called ‘The Movement’, Nathan helps the owner of a moving company. The owner explains that labour is his biggest expense and he’d like Nathan to come up with a solution to lower the cost.

Nathan comes up with the idea to develop an exercising program called – you guessed it – The Movement. The program essentially turns exercise into free labour by letting people who want to get in shape move boxes and furniture.

Does that sound crazy? 😅

What’s even crazier to me is that it actually seemed to work. There was a spokesperson, there was a book, there were local news appearances. The Movement was becoming an actual movement. In other words: the marketing worked!

In this article, I’ll share three marketing lessons I picked up from this episode.

A while ago, I read the book StoryBrand by Donald Miller. It helps business owners tell a clear brand story by applying a similar framework to what movies use.

Rarely have I found it as easy to apply the 7-part framework as with ‘The Movement’.

The Movement literally contains all the parts of a good brand story, with Jack Garbarino – the “guide” – at the orchestrated centre of it all.

When it comes to the guide, StoryBrand mentions the importance of empathy and authority. These are beautifully established by shooting a picture of Jack’s “former, overweight self” and by writing an actual book which even becomes one of the fastest selling books on Amazon. 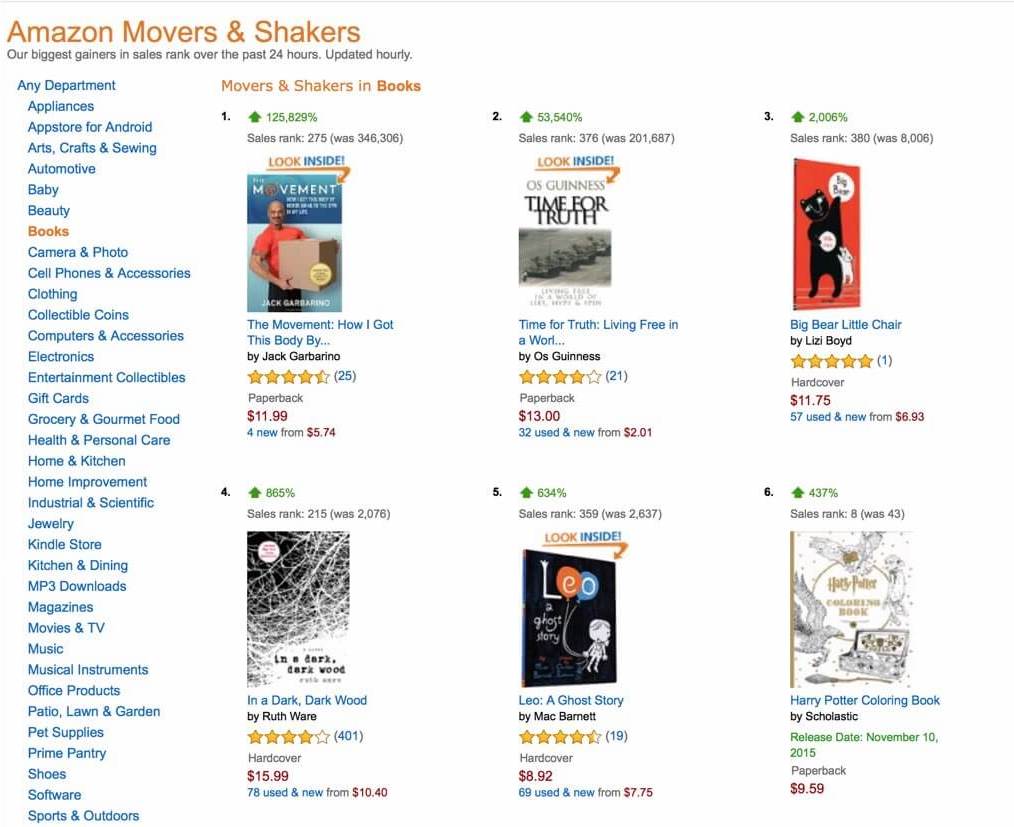 And yes, it’s still there.

Aside from the guide, I intentionally left the other parts of the framework blank. I wouldn’t want to take away the fun of you filling those parts out yourself after watching the full episode.

Once Jack’s book is written and printed, Nathan sends physical copies of the book to media outlets throughout the state. Soon enough, he gets Jack invited to several local television shows.

I like this because it’s old school. And old school methods often work. At least in my opinion. Especially since most people seem to have forgotten about them.

So many companies focus their attention on where many people might see their messages. Like social media. But more often than not, their messages get lost in a sea of unremarkable social media posts, while they could be opting for something much more unique and personal.

Like a physical letter. That comes in the actual mail 📭

One of my friends, Bas, kicked off his freelance career last year by printing bright coloured flyers of himself. He put them in the mailboxes of startups at all the local coworking spaces, and sure enough, calls started coming in!

Another way to go old school is by instead of taking many shots and hoping one will hit, you take one shot instead.

I once saw a Dutch coach, Tibor Olgers, call this the ‘Sniper Method’. It means that instead of sending a lot of unremarkable messages to a lot of potential clients or collaborators, you pick just several that you’d love to work with and you craft a highly unique message for them. Or even a partial product, as a teaser.

If I’d want to create an online course for Nike, for example, I could make a personalised mock-up of what such a course could look like. And instead of sending it by email, I could send a printout or even a QR code in an unconventional, personalised shoe box.

Sure, there is still value in trying to reach a lot of people at once, especially when you invest in this seriously over time. But sometimes,  taking the old school – or personalised – approach just works better.

Lesson #3: Be authentic and consistent 😇

One of the core promises of The Movement is that you can get in shape without ever stepping foot in the gym. So when Jack is making his media appearances, he emphasises that he never went to the gym in his life.

When Nathan finds out that Jack is still going to the gym even after the book release and media appearances, he takes immediate action.

In the book All Marketers are Liars, Seth Godin argues that consumers always catch fraud. It’s only a matter of time.

It’s a pretty funny statement, given that the whole concept of The Movement is a fraud. But if for a second we imagine it’s not, then the fact that Jack is still going to the gym could jeopardise the existence of the entire company.

But what’s perhaps more interesting for most marketers aside from not telling an outright lie is the consistency in messaging. If there’s one thing I learned from studying communication and media for four years: if you say one thing as a company, you say it over and over and you stick with it.

You tell your story over and over 🦜💬

And if you don’t know what that story is yet: give StoryBrand a read. 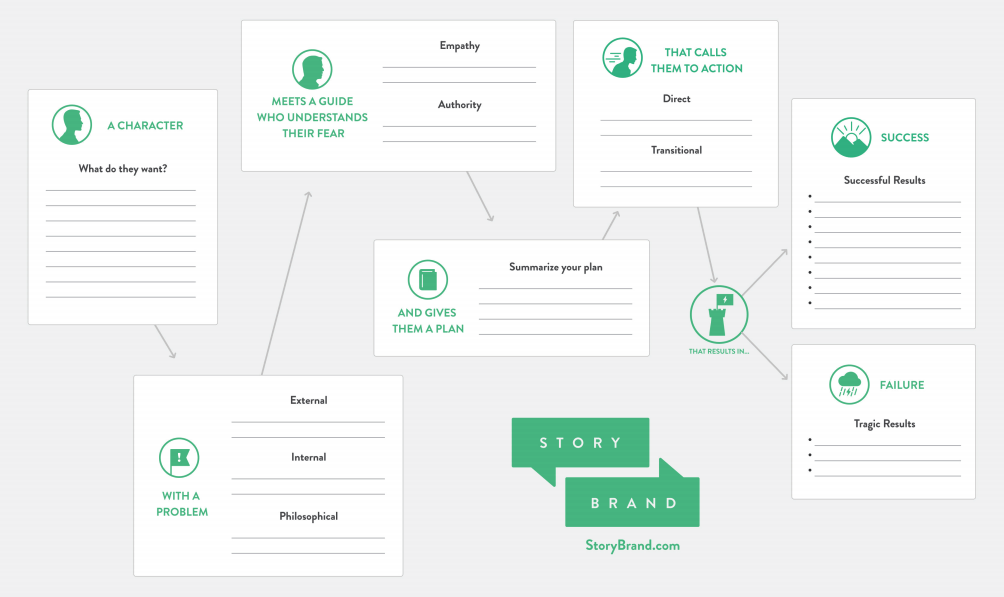 Start your own movement 📦💪

These were the three lessons I picked up from the Nathan for you episode called The Movement. I hope they will inspire you to improve your own marketing and perhaps grow a movement of your own.

It’s still amazing to me how a comedy show can have such a real impact on the world. It even inspired me to think about marketing.

I wonder what other business lessons you can find in this episode and some of the others, like Dumb Starbucks or The Petting Zoo. I’d love to see them in the comments below.